We Are Social’s Monday Mashup #426

Facebook brings Stories to Groups, globally
Facebook is determined not to let Stories die – the platform is now taking Group Stories global. After its initial debut last year, the platform has now opened the feature up to all users and has even introduced reactions so that all members can respond. As with other posts to Groups, Facebook has also given admins the option to approve content before it’s shared with the wider group. Facebook has also released user numbers for Stories, claiming that 300 million people are using them on Facebook and Messenger every day. 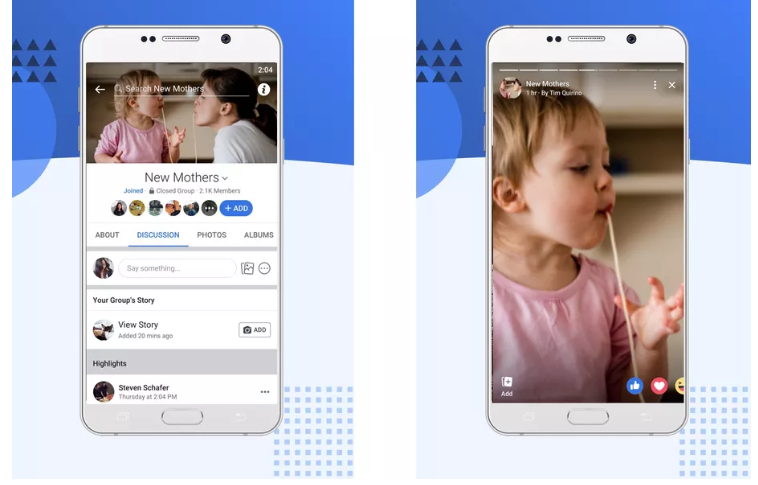 Facebook introduces a sharable, Pinterest-like collection tool
Last week, Facebook announced it will be making saving posts more social with the launch of its new shareable collections feature. The update will allow users to share collections of saved posts with friends by adding them as ‘contributors’ to the collection. According to the platform, millions of people use collections every day and this update will make it easier to collectively share gift ideas, memes, plan group events, and more.

Snapchat tests more Instagram-like new features
Snapchat is testing a host of new features (some of which rival Instagram has had for months) including a timer, camera grid, and portrait mode. Along with these, the platform is looking at offerings like ‘Batch Capture’, which will let you post multiple stories in one go; and ‘Charms’, which will let you define your friendship with someone with new tags – such as Birthday Twins.

Snapchat is testing “Charms” for providing information about your friendship or group pic.twitter.com/8xDH2KpMlq

YouTube teams up with National Geographic on VR projects
From December 11th, National Geographic and YouTube will be rolling VR content, which will add to YouTube’s already large VR collection. The first project is called The Okavango Experience, a four-part series launching tomorrow. Each episode will be around five minutes long and released weekly on Tuesdays. The new partnership will also see two more series released throughout 2019.

Google kills off Allo to focus on Messages
Google has announced it will be shutting down its cross-platform messaging app, Allo to “focus its efforts entirely on Messages, Google’s messaging app for Android phones”. Allo will officially close in March 2019 but work has already begun to pause investment and move some of the platform’s best-performing features across to Messages. While Allo has failed to grab the attention of the masses, Messages is now used by hundreds of millions of users each month.

LinkedIn brings location-sharing to messaging
As part of ongoing efforts to improve its messaging capabilities, LinkedIn is introducing location-sharing among its latest updates to the feature. The update allows users to both share live locations, and search for and send a specific meeting spot, with 1st-degree connections. To use the new feature, simply tap on the map pin icon within the message box in the iOS or Android LinkedIn app, and go.

Tumblr bans all adult content from its site
In a bold move, Tumblr has announced it will permanently ban all adult content from its site from December 17th in a move to “fundamentally alter how the service is used”. After the 17th, all explicit posts to the platform will be will be flagged and deleted by algorithms. Users will be given the chance to appeal Tumblr’s decision on their content, and adult bloggers will have the chance to export their content before the changes take place.

Skype plans to add live-caption video calls
In a move to support deaf and hard of hearing users, Skype will soon be getting live captioning and subtitles on its video calls. The news follows Microsoft’s recent announcement that PowerPoint will be getting real-time captions and subtitles, with both features being powered by the tech giant’s artificial intelligence work. Skype is currently rolling the new feature out but there’s no set timeline for when this will be completed. The platform is also planning to roll out translations for more than 20 languages over the coming weeks. They’re not the only influencers earning the big bucks. According to earnings estimation data from Captiv8, SocialBlade and Pollstar – Ryan ToysReview – the 7-year-old YouTuber with over 17 million followers and a love for Lego – smashed the list of YouTube’s highest earners in 2018, pulling in an impressive $22 million. He was closely followed by Jake Paul – the boisterous younger brother of disgraced Logan – with $21.5 million. 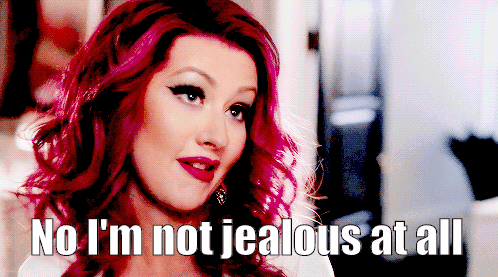